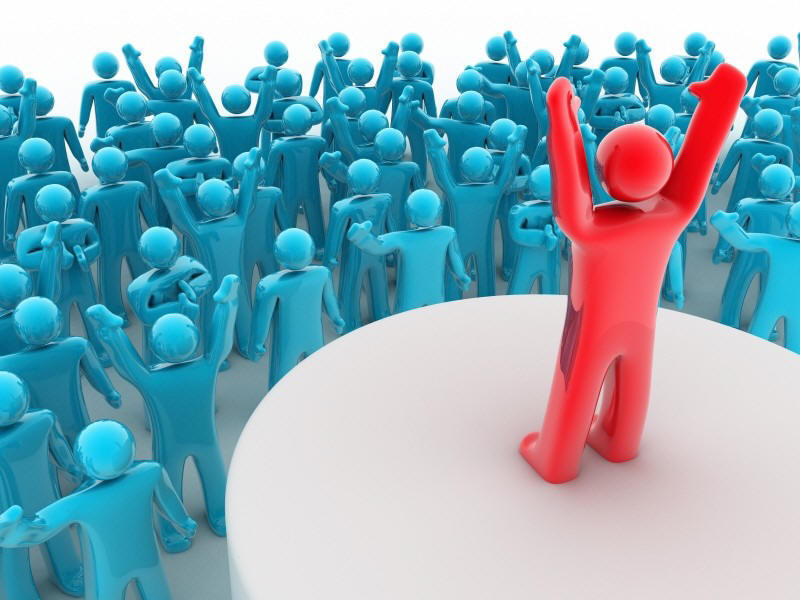 I Think People Underestimate How Many People Are On The Internet

What I’m about to say is more theory on my part than actual fact. I think when people think of reaching an enormous amount of people, they think of TV.

I’m just here to share how many people have been on entertainment related websites in January 2014. Nielsen says that the number is 167 million people in the United States. YouTube alone got a little over 110 million people in that one month with each person averaging 12 visits throughout the month.

Overall, there were 198 million Americans online in January 2014. Average time each person spent online throughout the month? 29 hours and 43 minutes.