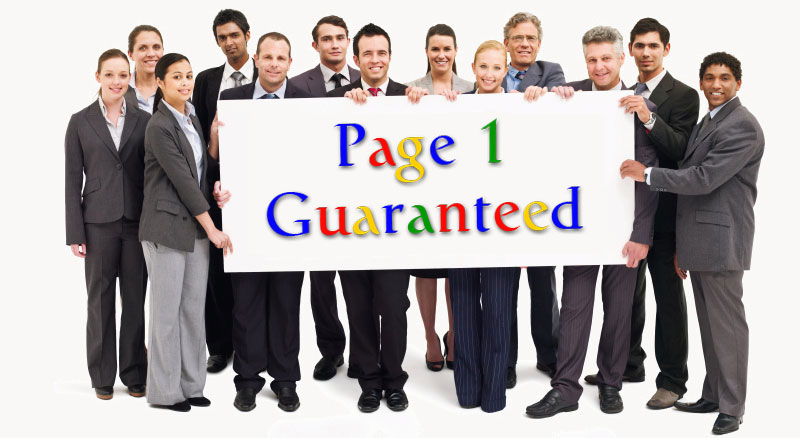 Content Gets You On Google’s 1st Page In Organic Section

The search engine optimization (seo) people are funny. Years ago, I decided to stop being one of the SEO people that look for shortcuts to get on Google organically. I decided that if anyone was going to pay Customwave for SEO, we would focus on content. Because throughout all the years of existence, Google has always and will continue to always reward websites with superior content. But there are still people looking for flaws in Google’s algorithm to give them a shortcut. It’s a teachable moment because i think it says something about society in general. A lot of people would rather spend a whole bunch of money going from temporary shortcut to temporary shortcut having mixed results. Rather than putting out hard work that is tried and true that produces way better results. Usually the most successful people in business are those that work the hardest. Not those that are always looking for ways to work less.

Is Native Advertising Worth The Premium Cost? »